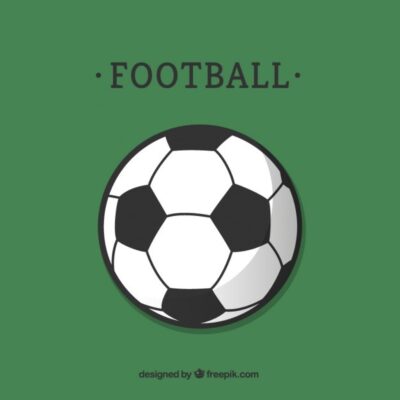 The beast is back! Premier League football returns to our screens on Wednesday 17th June and it couldn’t come sooner for regular sports bettors. Strap yourself in and prepare yourselves for six weeks of nonstop football.

So, what can we actually expect? For one, the viewing figures will be through the roof. BT Sports in the UK released figures that confirmed over 600k tuned in for Dortmund’s match with Schalke. Six times higher than their figures for the same fixture earlier in the season.

Part of why we love the Premier League is the fact that on any given day, any team can beat one another. But a huge weapon in some team’s arsenal, is the 12th man. Their loyal army of fans to push them on. That’s been stripped away so wave goodbye to home advantage. That’ll be reflected in the odds bookmakers are providing too.
I’d strongly argue that the usual favourites are better placed now to get the three points. With 5 substitutions available to be made, the likes of Manchester City are undoubtedly going to take advantage of their stacked bench. With just Pukki and Cantwell netting more than once for Norwich City, they however won’t be too thrilled when turning to their bench.

Comprehensive victories can be anticipated. The big boys will show no mercy and be looking to roll over their weaker opponents. The top six in Germany have all already netted 4 in a game since the return. Bayern, Dortmund and Leipzig managing it more than once. Bayern have won all their games. And apart from their defeat to their title rivals, Dortmund have also won every game. Whilst Leipzig in third are unbeaten.

Teams with more advanced training facilities and fitter squads will have a significant advantage. After months of no proper game time or training with teams, those with enhanced facility to train and get players match read will take benefit. Now is not the time to bet on the underdogs in this area.

Playing for something? Bet on them.

Definitely get behind the teams who’ll be fighting for something. The corona pandemic has had a massive financial hit on all football teams. Staying in the Premier League or fighting for European football has added even more value to an already lucrative pay.

Tottenham Hotspurs – Kane and Son are back

Don’t count Spurs out just yet. They’ve managed to recover the injured Kane and Son for one last push at getting into the top 4. But only if they get can all three points in a mouth-watering tie against Manchester United, who are also aiming to push Chelsea off 4th. That’ll be Friday 19th.

Football and sports returning is reason to get excited. The bookies will be happier than anyone, after several months of inactivity. Betting shops will re-open on the 15th June in accordance with government guidelines, provided they are covid secure. With many betting shops small in size and machines close together, how they operate safely is a challenge in itself. Many football fans will watch from home. Fixtures will be available for free, through either the BBC, Sky Pick or Amazon. While BT are offering a reduced monthly price too.