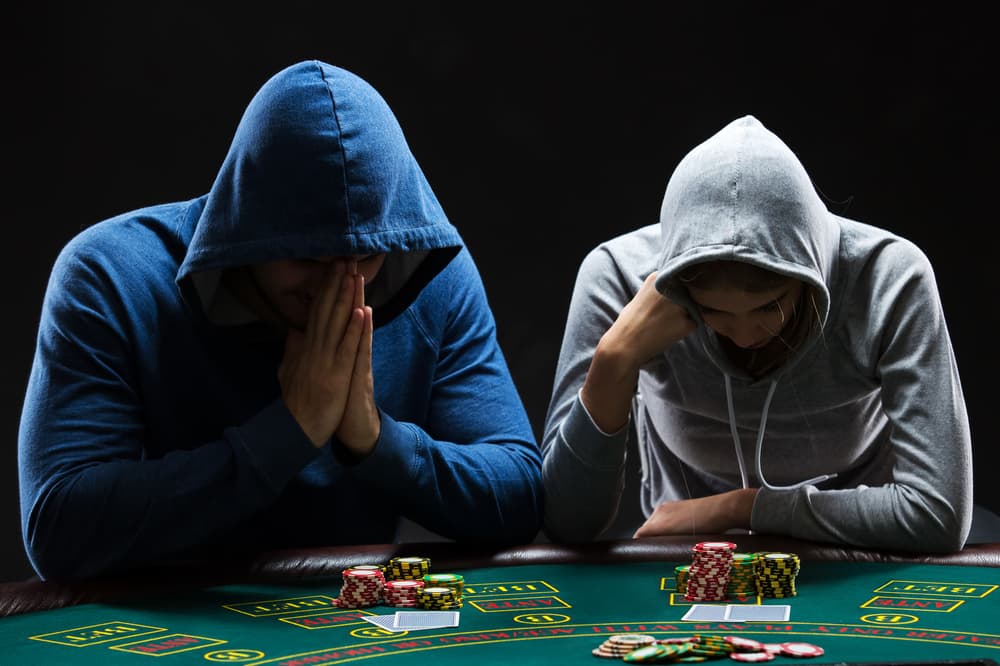 GTO or “Game Theory Optimal” poker strategy is a popular way of approaching poker for advanced players. It is a strategy that involves making mathematically perfect decisions in every situation. For low stakes poker players that are trying to crush games though, I advocate the exploitative strategy instead.

Exploitative poker strategy is looking for mistakes and imbalances in other poker players game and adopting a strategy that “exploits” them. This method has been around a long time and whilst it may not have been articulated as well as it is now, it was very much what low and mid stakes experts were doing in the past.

In this article, I’m going to set out a few reasons why we believe an exploitative poker strategy is better for players in low stakes cash games and tournaments.

Whilst some players still spout “poker is dead” in forums, the low stakes games continue to stay popular. Fire up any major poker site lobby and play for one hour and see the calibre around.

Yes, the fish are not as fishy as they were fifteen years ago but it’s still pretty poor showing. This shows that players in the NL $50 games and below games have many leaks. This is not a big surprise is it? After all, if they didn’t have many leaks, they’d be grinding higher stakes games.

There’s nothing wrong with this by the way. Most of the players I mentor are playing NL $100 and below. They are acutely aware of the fact they have leaks. The more leaks and errors you make, the more vulnerable you are to being exploited. We try to eliminate leaks the best we can to generate a better win rate but perfect poker is almost impossible to achieve.

To highlight my point that leaks are common in the low stakes game, below are some examples of errors being made in low stakes games and simple ways to exploit.

Folding to 3 bets too often

This is a common one. A regular in the low stake’s games may be open-raising a nice range from middle position but only continuing with pocket jacks or better.

Exploit: 3 bet them with a wider range.

This is a simple and effective way to beat up on someone opening a wide range but folding loads when facing a re-raise.

Continuation betting 100% of flops heads up

Some people seem to think you must c-bet every flop if its heads up. To be fair, against certain opponents this isn’t the worst mentality, but it’s very exploitable to a competent player.

Exploit: Check raise flops more and float. By not giving up to flop c-bets you can take pots away later. Alternatively, you can check-rase bluff with a high degree of success.

Playing too tight from the big blind

This is a common mistake in tournament poker. Most experts recognise that defending the big blind is a necessity when facing small raises. This concept is lost on many players in low stakes mtts, they fold too many hands because it looks weak, not correctly accounting for pot odds.

Exploit: Open raise wider and steal their blinds. By opening your range up you can profitably raise any two cards. This is perfect from the cutoff, button and small blind. With fewer opponents behind you comes less chance of resistance.

Players calling down too much

Another leak from some low stakes poker players is to call down too much. They refuse to fold second pair or better and will call you down.

Exploit: We can easily exploit this trait by bluffing less and value betting thinner. If we know our opponent is a stubborn so and so who is calling down too light, we can extract more value.

Now we have some common leaks out the way, let’s look at an overriding aspect that needs to be covered…

Another thing worth remembering is the mindset of a low stake’s poker player. The vast majority are there to play a basic form of poker. They are basically playing their cards and waiting for good hands. Only a small percentage are thinking of advanced concepts like GTO or “is my strategy exploitable?” Therefore, we do not need to worry ourselves with becoming exploitable ourselves. It’s unnecessary mental baggage that won’t do you any favours.

The GTO approach is ideal if you are playing the same few opponents, in heads up games or 6 max games. It is not going to make you the most money possible in low cash games and tournaments.

Low stakes games occupy a far greater player pool too. The chances of meeting the same opponents again are rarer so we do not have to be concerned about a player exploiting us later. Poker is about adapting to your surroundings and finding profitable spots to make money.

Now I’ve covered why an exploitative strategy is better, we should look at tools to help us exploit opponents.  I recommend visiting our poker software page to see some recommended tools, many of which can help with things like range analysis.

Beyond that, we can take notes on our opponents detailing their short-comings. This is a nifty way to remember what they are doing wrong and ensure we can exploit their weaknesses. Colour coding players is also an effective way of tagging players. This can be very simplistic but consider tagging them as calling station, donkey and nit. These kind of colour tags will make you quickly realise the type of opponent you are up against and what strategy is likely to yield positive results.

Exploitative poker strategy is just a fancy way of saying adapt to your opponents. It’s something we’ve been doing for years but now has a name and some meat behind it. I’ve only briefly touched upon exploitative poker strategy in this article. There are other elements to be considered like calculating break even thresholds and the differences in using it online vs live. If you are interested in learning more on exploitative play, you can book in a call with me below.