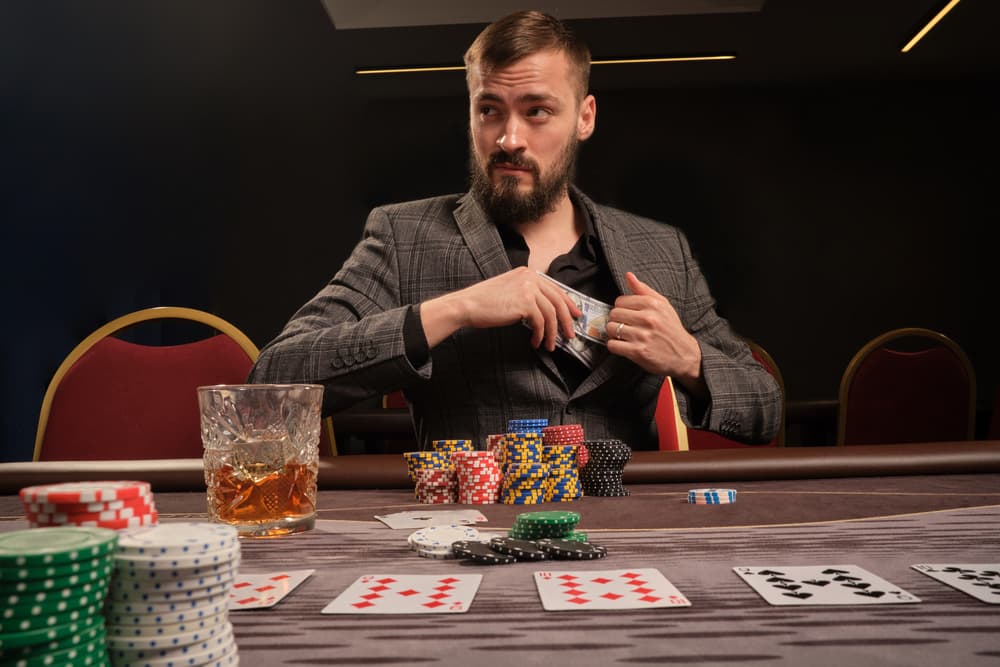 Poker is the most popular game in the world and considering it’s been around for hundreds of years, it’s hardly surprising that so many different variations of the game exist. Texas Hold’em is by far the most popular and is the game most people think of when they hear the word poker. Although other versions exist and are fun to play, they’re not as popular and have slightly different rules. For example, stud poker and draw poker are two different versions of the game that don’t include community cards.

Just as there are variations of poker and how it’s played, there are also different ways to play Texas Hold’em. No limit and limit versions of the game are both popular and available at online poker sites and poker rooms. Although no limit is the most common, they’re both played regularly and there are some differences between them.

No limit Texas Holdem is so-called because there isn’t a limit on how much you can bet. Any time you raise the bet during any of the betting rounds, you can add as many chips as you have to the pot. There’s usually a minimum bet amount, but there’s no maximum, meaning it’s limitless.

On the other hand, limit Texas Holdem includes certain bet amounts, which you’ll have to adhere to for all of the betting rounds. This was the traditional way of playing poker, but the last few decades have seen it fall in popularity compared to no limit games.

Any bet or raise that a player makes in limit Hold’em needs to follow the rules for allowed bets. Additionally, each betting round can only have one bet and up to three raises. The raise cap is in place for most limit games and prevents anyone from raising any higher. It also changes how the game is played, making both games very different and meaning different strategies are required.

In fixed limit games, it’s much harder to build the pot over time. This is due to the restrictions on how large the bets can be as well as the raise cap. As a result, it’s always better to play fast and make use of the big bet sizes when possible. For the earlier streets that don’t allow big bet sizes, it’s advised to only bet and raise with strong hands, while weaker hands should fold or call.

Bluffing features much more strongly in no limit games as there’s the potential to make huge bets. Many players will bet their entire stack on a bluff in order to scare off opponents. Slow playing in no limit games makes far more sense as it’s still possible to build the pot in later streets due to being able to increase the bets even after missing a betting round.

This is just an introductory article and there is no way we can do justice to no limit Texas Hold’em strategy. Suffice to say you need a wide range of skills; hand reading, maths, patience, discipline and bravery, to name just a few.

Which Version of Poker is Better?

There’s no real answer to this question as it really depends on your personal preference. Some players prefer the strategy of limit poker and the fact that bluffing is less common. In that way, it feels more like a game of mathematics. However, no limit is clearly far more popular as it offers the potential for a lot more excitement. Nothing beats bluffing your way to victory, and going all in is an exhilarating feeling. Limit poker offers fewer big swings in fortune and variance. No limit is usually more enjoyable, and it’s always easier to find available tables.