Poker players love to play as many hands as they can get away with. They do this despite evidence showing that certain hands are costing them money. In this article, we’re going to highlight the five most commonly overrated poker hands in Texas Hold’em. That doesn’t mean they won’t have value though. It just means people tend to overplay them at micro and low stakes games online.

This is a hand even professionals often get into trouble. When was the last time you watched poker after dark or WSOP and you saw someone fold this pre-flop? What TV doesn’t show is the hours of patience some players will employ. In position or first in it’s a great hand. But, if you’re up against a tight player who’s raised under the gun or re raised your early position open, this is easy fold, contrary to what you often see. Even those who profess to say this is an easy fold in the above scenario end up stubbornly calling down.

These pesky middle pairs often get players into trouble. Players often call a 3 bet pretending in their heads they will “get away” when they don’t flop a set. They then hang on to the river when there’s one or two overcards. This can be very costly!

Mid pocket pairs work well against LAGs and in position but are often overplayed against solid players and regs, particularly in full ring games and on South African betting sites too.

An obvious one here, the old ace rag. If you’re in the blinds and you flop top pair, remember the kicker with your top pair and who you’re facing. Likewise, if you’re in a position and calling a raise with this just because your opponent is active. What do you hope to hit or are you just trying to take away later? If so, why does it matter that you have an ace?

A disclaimer here for suited aces though. I love them hands and they can make you a lot of money in cash games.

The number of players who see Phil Ivey play these hands profitably and think they can too is staggering. Use common sense, these “numbers” are the lowest in the deck. A single pair is rarely enough to win and hard to get shown down. So, you’re hoping for three of a kind/two pairs and straights when you play these hands. Let’s not forget the higher cards have just as good a chance of making these hands and more likely to win too.

This is a trappy hand for many. You hit top pair and you have a reasonable kicker right? But if you’ve called a raise or opened and caught your top pair, how good is it when facing resistance? Neither kicker is great in a raised pot, are they? Hands that play against queen jack often have them dominated. 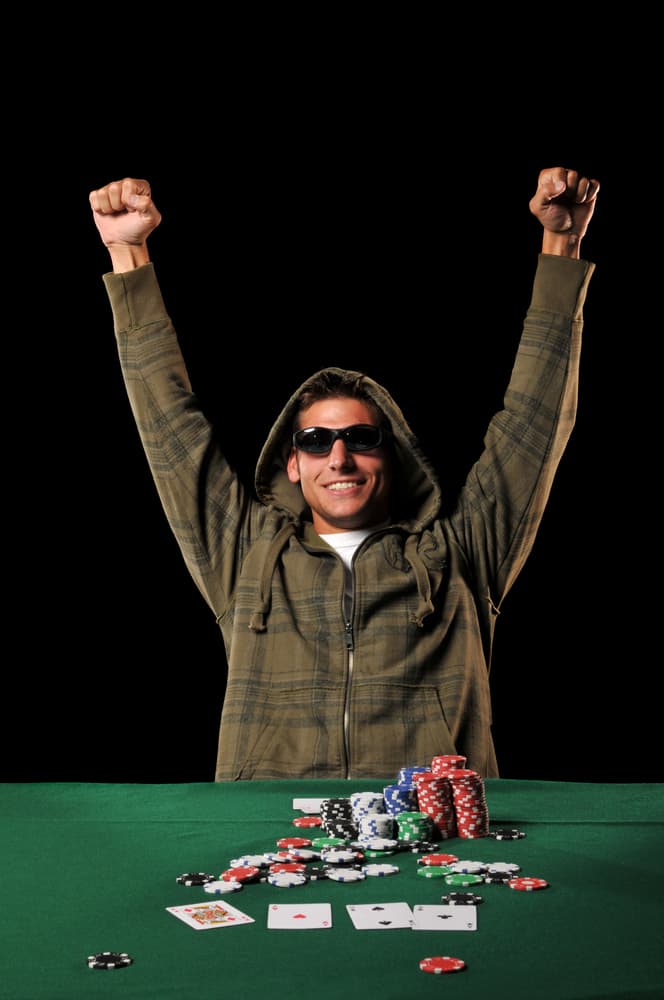 Want to improve?You can become a member for only $59.99 a year and access every video!

Take your game to the next level and become a video member today.