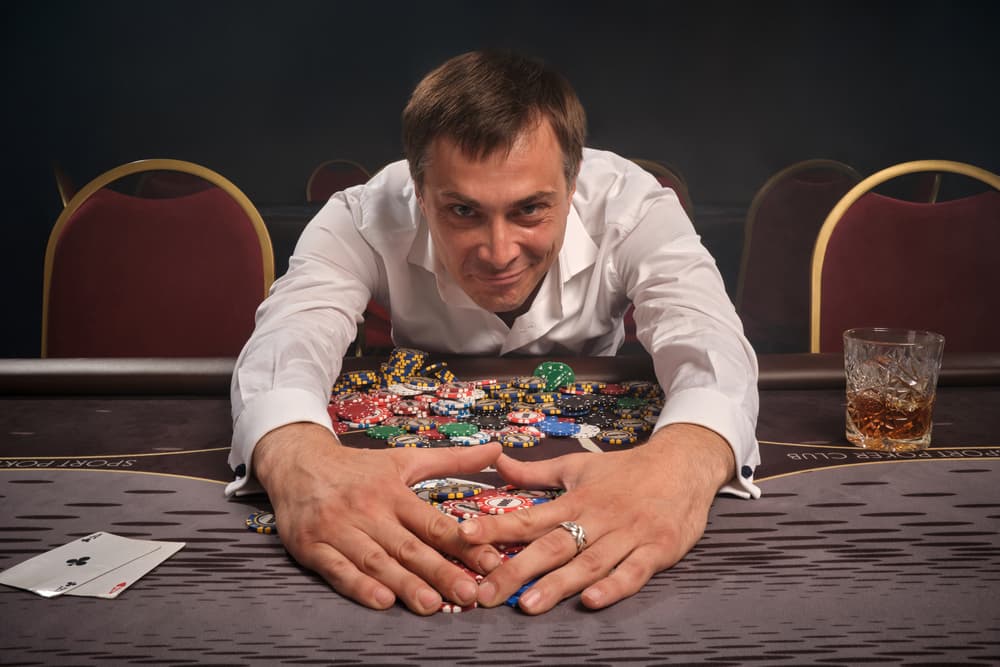 Poker is a game of skill, patience, and guessing what your opponent will do next – and so is chess. It’s no surprise that many world-class poker players such as Gus Hansen are chess grandmasters because the skills can be easily transferred between both games.

In poker, there are things professionals do at the table that recreational players don’t. One example is being patient, and not being too aggressive. The exact thing is the same for chess. Some experts often say they are the same game. This might sound a little confusing, but when you break it down it makes a lot of sense. In this post, we will explore the things that make chess and poker similar.

In the opening at chess, you are getting a feel for the other player, what moves he likes to make, and which pieces he prefers to use. This is similar to the pre flop and flop, where you are trying to ascertain your opponent’s cards. This stage in both games is quite predictable and straightforward. Nonetheless, when you get to the latter stages of the games, this is when tactics come into play.

As there are way more possibilities at the turn and the river, guessing your opponent’s hands is difficult, to say the least. Chess, it’s very similar to the latter stages figuring out the best move is much harder, because there are fewer pieces on the board and more variables to consider.

Furthermore, both games require constant working out of odds, albeit chess is much harder. Often beginners in both games are aggressive, trying to dictate the play, but the key is to have a balance in poker and chess.

In poker, the crucial thing is to protect your chips and grow them when the opportunity shows itself. In chess, the vital part is to protect your king, not necessarily attack your opponents. Therefore, balancing aggressive and defensive play is key to being successful at both.

Money is Different Though..

One main difference between chess and poker is money. To succeed in chess, you need to win the most games, whereas in poker you can lose 99/100 of big tournaments and still be a winner. This is because poker is judged by money earned, and because there is cash on it, the thrill is often more exciting.

In both chess and heads-up poker, the games can take a long time or be finished in moments. One wrong move without considering your opponent and the game is finished. Therefore, patience and concentration are pivotal to success for both.

The same can be said for other casino games like blackjack which require strategy. The famous 21 game takes patience, and concentration to succeed and is becoming increasingly popular around the world.

In Asia, the game is gaining traction with different variations to try such as Chinese blackjack. To help understand all the rules, and the top places to play online, comparison sites help you by reviewing trustworthy operators. In addition, you can claim the best casino bonuses to get started, which gives you a bigger bankroll to play with.

Deception and Thinking Ahead

Furthermore, all the moves you have made in the past are nullified, with the only move important being the next one. Also, at the same time, you need to think 3 steps ahead in both, if you are to gain an edge. Putting your opponent in a false sense of security is paramount to ultimately winning, perhaps sacrificing a piece in chess, or going all in at poker. Either way, you’ve made a huge move, and are waiting to benefit.

Both poker and chess attract logical thinkers and are competitive. Moreover, mind games are executed to get the better of your opponents, definitely common in both games, perhaps more so in poker. In chess, you are constantly making decisions, and working out probabilities the same could be said for poker. Often people who major in statistics play both games as ultimately math is the key.

Even though both are similar, the two games have their own distinct differences and are globally popular. The simplicity of poker and chess is a major selling point as well as getting the better of your opponent.  Overall, two beautiful games that can be enjoyed by everybody. If you are keen to learn more about poker, check out our poker cheat sheet article or become a video member today.