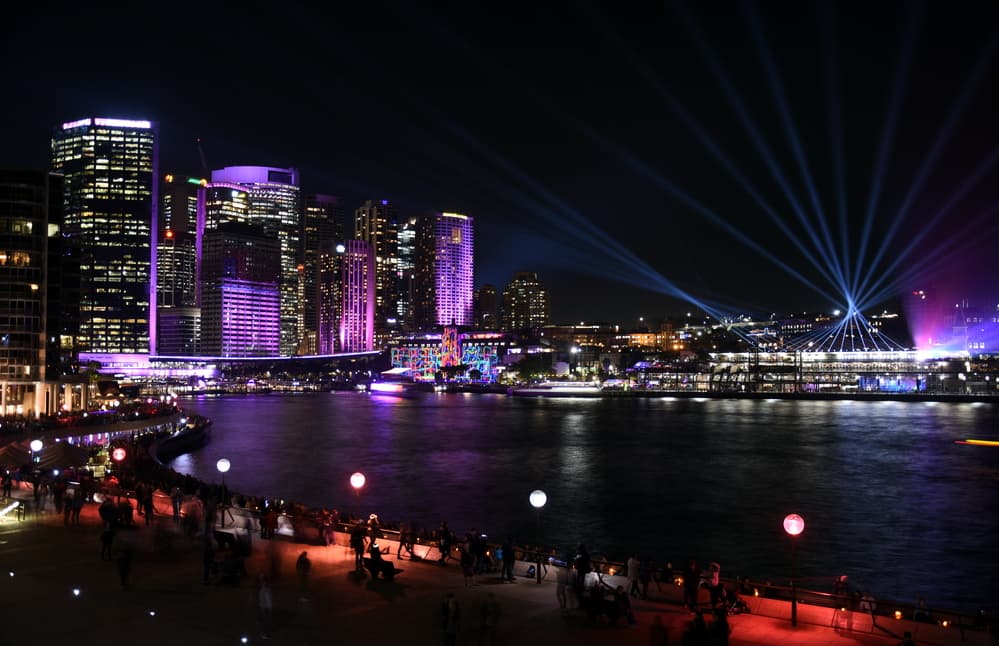 There are hundreds of years of history behind poker, which continues to grow in popularity worldwide. It’s a social game that requires skill and strategy. As a matter of fact, it is also extremely popular in Australia. Regarding online poker in Australia, there are several concerns that arise. Such as “is online poker legal in Australia?”

Those who are interested in the topic must have Googled for “online poker in Australia is it legal?” and be and found confusing results. In this article, we will discuss these issues, explaining how the Australian online poker market works.

It is not illegal in Australia to play online poker on a computer or a mobile device. Additionally, individual poker players are not targeted by any laws. In fact, if you are an Aussie citizen trying to play any of the versions of online poker Australia offers for real money, then it is legal for you to do so. The applicable laws only impose punishments on the companies that run poker sites and, sometimes, their executives.

This legal landscape puts Aussie players in a favourable position. They can legally partake in internet gambling activities like online poker without fear of arrest or penalty. However, this situation has limited the gaming options available to Aussies as a result of restrictive laws.

One of the earliest attempts at updating gambling laws after the advent of online gambling was the Interactive Gambling Act of 2001 (IGA). It was designed as a temporary solution for unlicensed operators offering their services online at the time. However, there was no success in achieving its goals due to poor wording that would allow unregulated operators to take advantage of it. Essentially, this legislation prevents unlicensed casinos, sportsbooks and poker rooms from providing their services online to Australians.

As time passed, legislators became more concerned about online gambling activities in Australia. As such, they began to introduce tougher laws to limit them. The IGAB revised the language formulation of the document. Moreover, it has been decided to hand the authority over from ACBPS (Australian Communications and Media Authority) to Australian Communications and Media Authority (ACMA).

The Communications Legislation Amendment Bill went into effect in 2017. It imposed restrictions that limited the content of commercials and promotional materials about legal online poker Australia. The following information could not be included in any advertisement or promotional material:

The ACMA is the primary enforcement body for Australian online poker laws. The ACMA began regulating these services over two decades ago on its own. Although it has been successful in removing online poker rooms from the country, it still hasn’t been able to entirely stop online wagering within the country.

Many of the popular internet poker sites stopped doing business in the country because they didn’t want to risk being banned by ISPs. Although more than 250 websites are blocked, users with advanced computer skills discovered a way to play poker online. Instead of using the ISP’s default servers, players can access their preferred sites directly without government interference. In this case, they would either change the DNS settings on their computers or access the offshore websites through a Virtual Private Network (VPN).

The organization has also worked hard to prohibit Australians from accessing poker sites that are still available overseas. This is why you will often see warnings about the dangers of using these sites in pop-up windows and on the landing pages for each site.

The ACMA is not only attacking operators but also third-party information providers. The Australian Communications and Media Authority aims to disturb websites barely related to gambling. This can result in many reputable online gambling sites being banned.

The ACMA started a blocklist of affiliate sites in August 2021. These pages contain information and signup links to real money gaming providers; they do not operate any gambling services themselves. These are suitable targets for regulators since they provide an essential service without directly facilitating real money gaming themselves.

There is no doubt that Australians love to gamble. After the 2005 World Series of Poker Main Event, Melburnian Joe Hachem’s victory sparked an increase in Australians playing online poker. This was especially for those who missed out on the action or didn’t have time to fly to Las Vegas for the event.

Many offshore poker companies have ventured to the Australian market and set up their services with little trouble from local authorities. This even made some local businesses take wrong decisions. One example is Luke Brabin, who was lured by the hype surrounding offshore casinos and launched an online casino in Australia. He was convicted and had to pay a $10,000 fine for setting up a gambling website in the country.