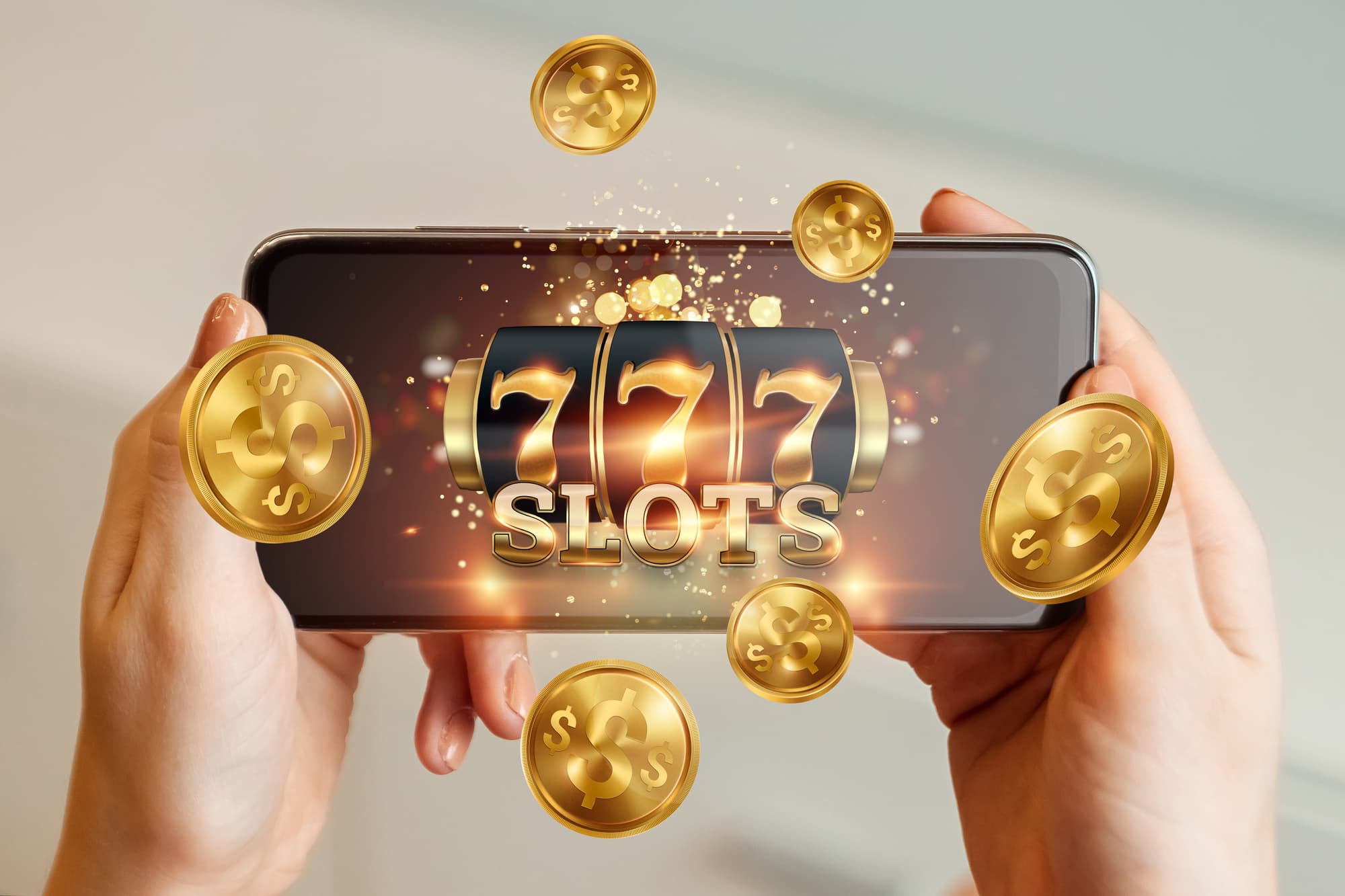 For poker players, it may seem that online slots offer little in the way of strategy. Yet the popularity of modern online casino games and the genre itself have seen slot games of the past few years become increasingly complex. New bonuses, improved graphics, and even human interaction are paving the way for a renaissance of the humble pursuit. Below, we discuss how slots are increasing in complexity.

For most people, the thought of a slot machine conjures up images of classic, one-armed bandit-type machines. These early contraptions had the classic symbols of X and BAR signs on them. However, the game has come a long way since then. Online versions have detailed graphics, with added reels, bonuses, and even huge, progressive jackpots. There are even popular franchises, such as Fluffy Favorites Jackpot, which have their own characters and themes to attract new customers.

The first video slot game was created a long time ago, back in 1976. Developed by the California-based Fortune Slot Co, it used a branded Sony television as a display. Installed on a cabinet, it looked similar to modern arcade machines. Facing a trial run at the Las Vegas Hilton Hotel, it then made it out to the rest of Nevada and the world.

The next big development came with the rise of the commercial internet. Developed by Microgaming, the first online slot game was known as Cash Splash. This opened the door for hundreds of variations to be created which only increased with the introduction of Pub Fruity, the first mobile slot game, in 2005.

Part of the increasing popularity of these games and their complexity has been the addition of many different bonuses and features. With the advent of digital as opposed to mechanical slots, more of these could be added. Some of the most popular are listed below.

Wilds – Can be used as a substitute for other winning symbols.

Bonus – Symbols that allow you to access bonus rounds, which can take the form of interesting side games.

Multipliers – Used to multiply any pay-out by the stated amount.

Scatter – A symbol that can be matched regardless of its position on the wheel. This will usually result in a bonus or free spins.

Cluster Reels – A blend of slot reel matching and puzzle game mechanics. Matching them usually results in clusters vanishing and more symbols falling to replace them.

Another factor that has added to the complexity of slots is the many variations on offer. Systems such as Megaways have allowed games that increase the number of reels as players take part. This can result in increased ways to win, often numbering the thousands. When combined with progressive jackpots this can see some players winning massive amounts.

Live bonus rounds are also a way in which complexity has been added. Once triggered by the correct symbols, people enter a mini-game that is hosted by live-streamed presenters. With each game having its structure and nuances, this can add a whole new depth to the slot genre.

The shift online has clearly allowed the level of complexity to ramp up and with developers innovating all the time this is only likely to continue in the near future. It’s yet to match the level of poker strategy, but it’s still come a long way over the last few decades.